The German-Swedish photographer was born in Munich, but lived and was active as a photographer in Sweden for the major part of his artistic career. Goodwin (1878–1931) has a prominent place in Swedish photo history, especially renowned for his significant photograph of flowers and nature. His infinte botanical interest is shown explicitly in his portraits of plants, which are often taken against the light, creatively with a lack of focus.

Goodwin worked in a pictorials-style, and he described his views on photography with the following words;

“The image should be a function of the spiritual activity.” 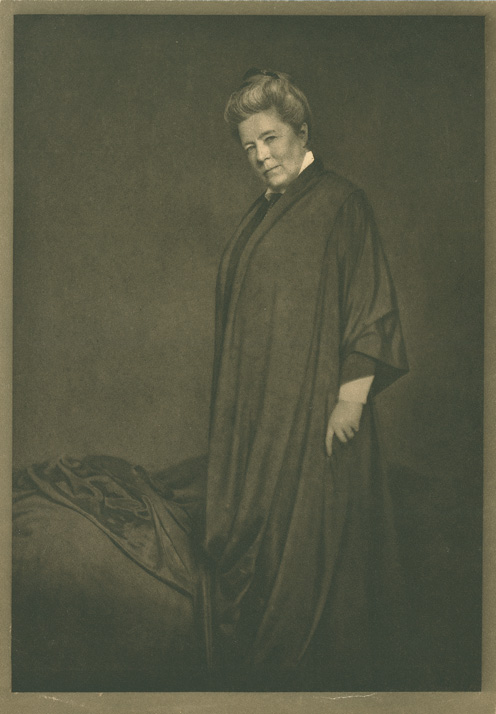 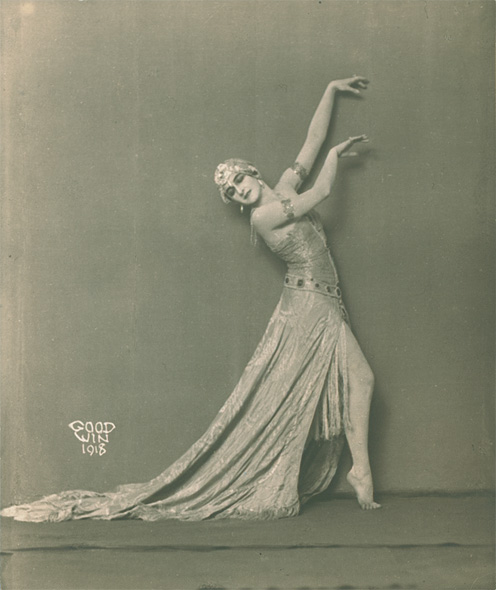 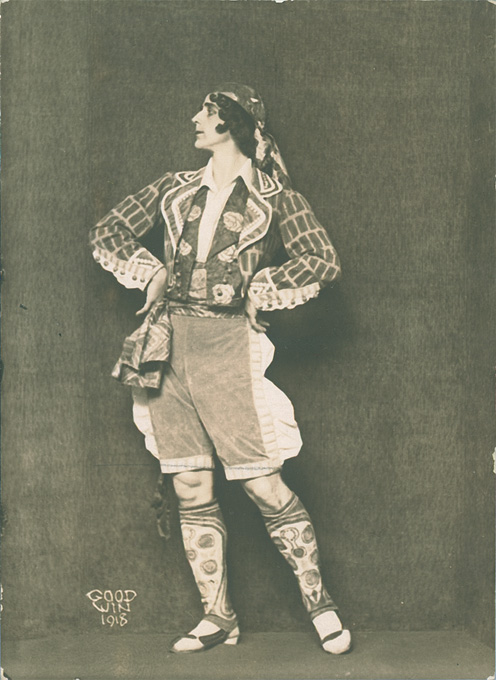 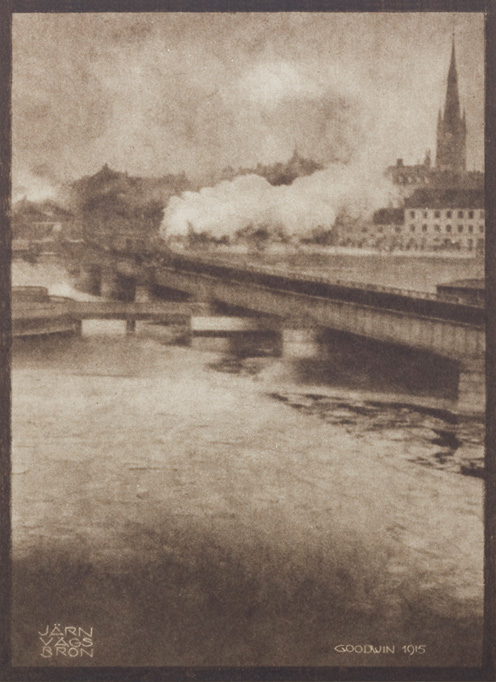 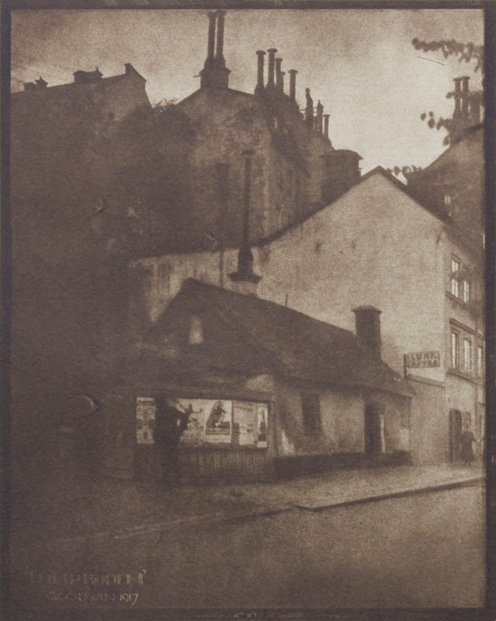