John Scarisbrick (1966 -) is know for his highly distinctive and personal style of photography, full of energy with interesting angles, largely influenced by punk music and other sub-cultures. In later years, his style has become more mature, subtle and sophisticated, both in his fashion and beauty photography. Much of the intensity in John’s images is derived from the meeting with his characters, and the energy that comes out of that. John is also an accomplished portrait photographer with a number or celebrity commissions. He is currently the Editorial Director for Intermission Magazine. 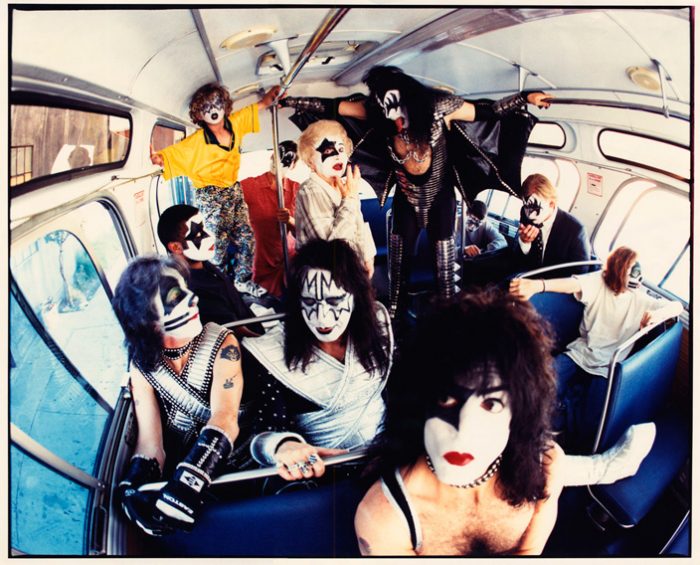