Lars Tunbjörk (d 2015) was born in Borås 1956, and started photographing in the age of 17 for Borås local newspaper. He continued photographing for different newspapers around the world and developed his unique way of portraiting life and people as it is, often with a bit of a humoristic and sometimes surrealistic tone. Becoming one of Sweden’s most well-known photographers, both in Sweden and abroad, he described a shift in Swedish modernity in the late 1990s. 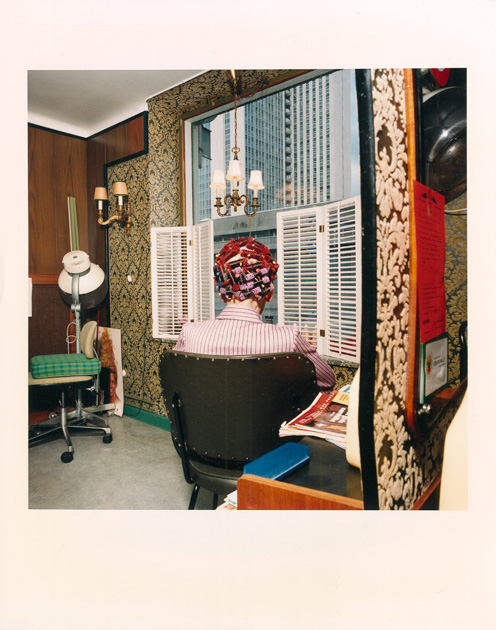