“Martina Hoogland Ivanow’s imagery is not comparable with any other artist (…) they are dreamy, unique and the often challenge us.”

After studying photography in Paris and New York, Hoogland Ivanow (b 1973) got her breakthrough living and working in London in the mid 90‘s, there she mainly worked with fashion commissions for papers as Dazed and Confused and the Face, portraits, landscape, book covers and record covers.

Since the begining of the 21st century Hoogland Ivanow has been based in Stockholm and works mainly with her own, artistic projects. She is well known for her dark aesthetics and she often works intuitively and one could often detect a great playfulness in her imagery. Besides photography she has also worked with video, one of her more prominent video work is Annelise Frankfurt (2013) with the theme choreography and dance.

She has also received Scanpix Photo Prize for her project Satellite.

Martina Hoogland Ivanow has been exhibited at: Moderna Museet (Stockholm) 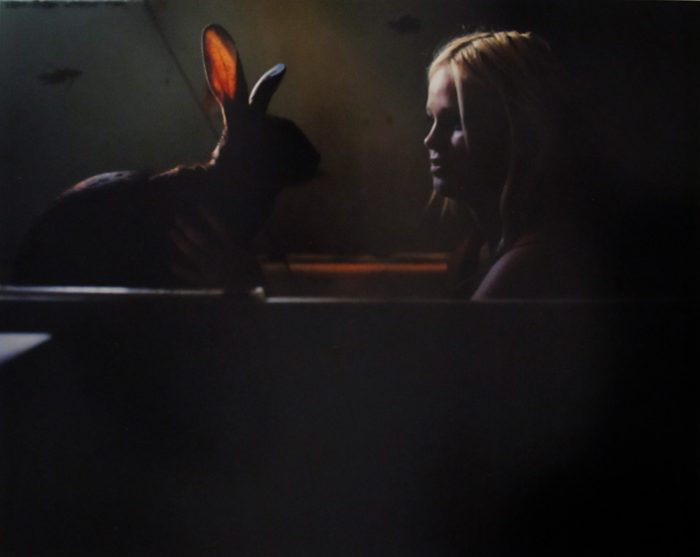 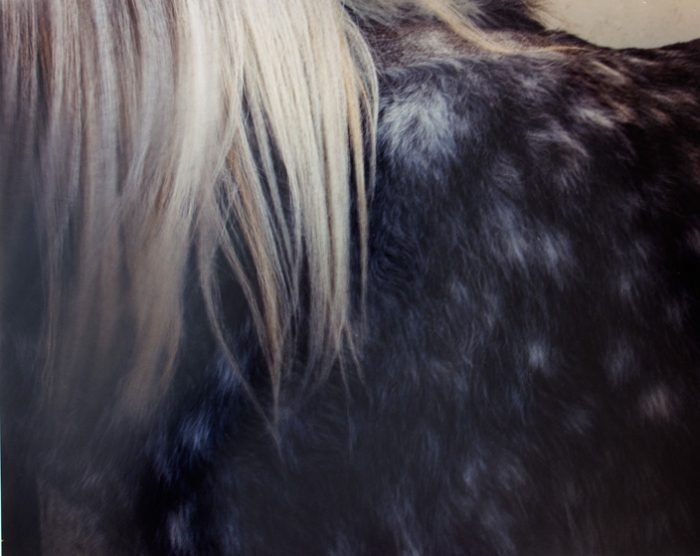 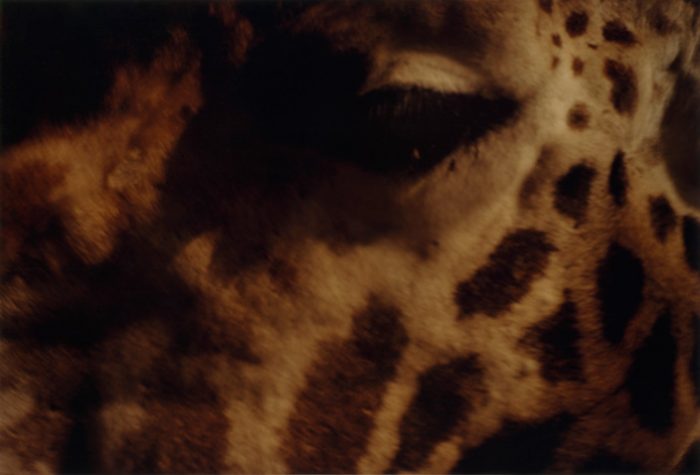 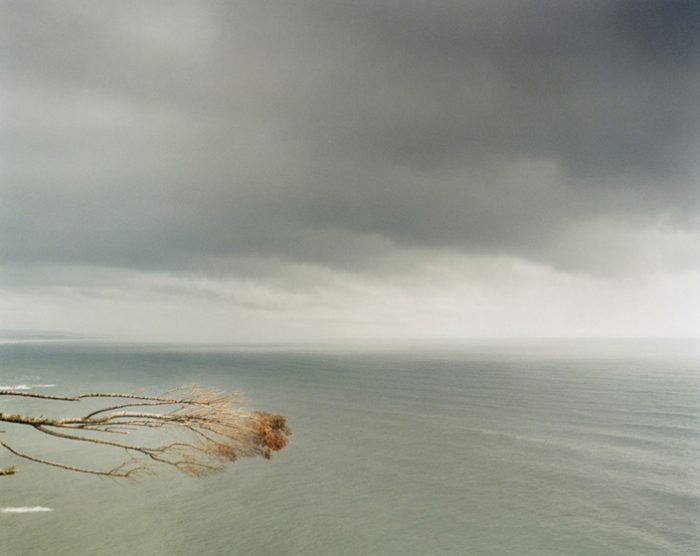 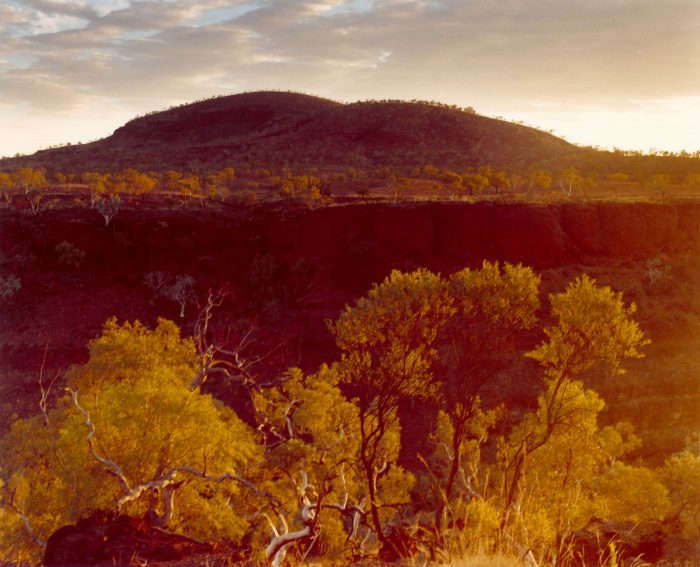 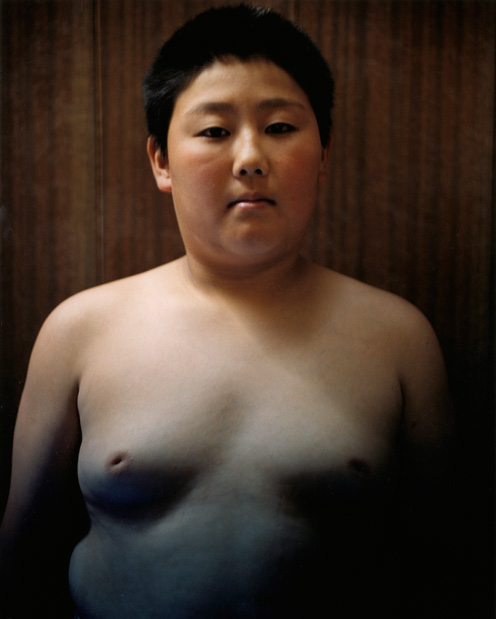 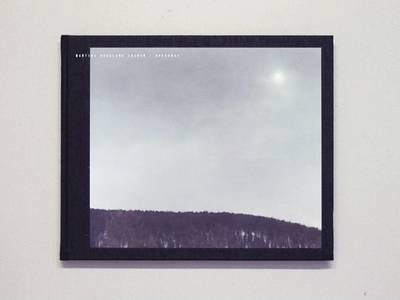 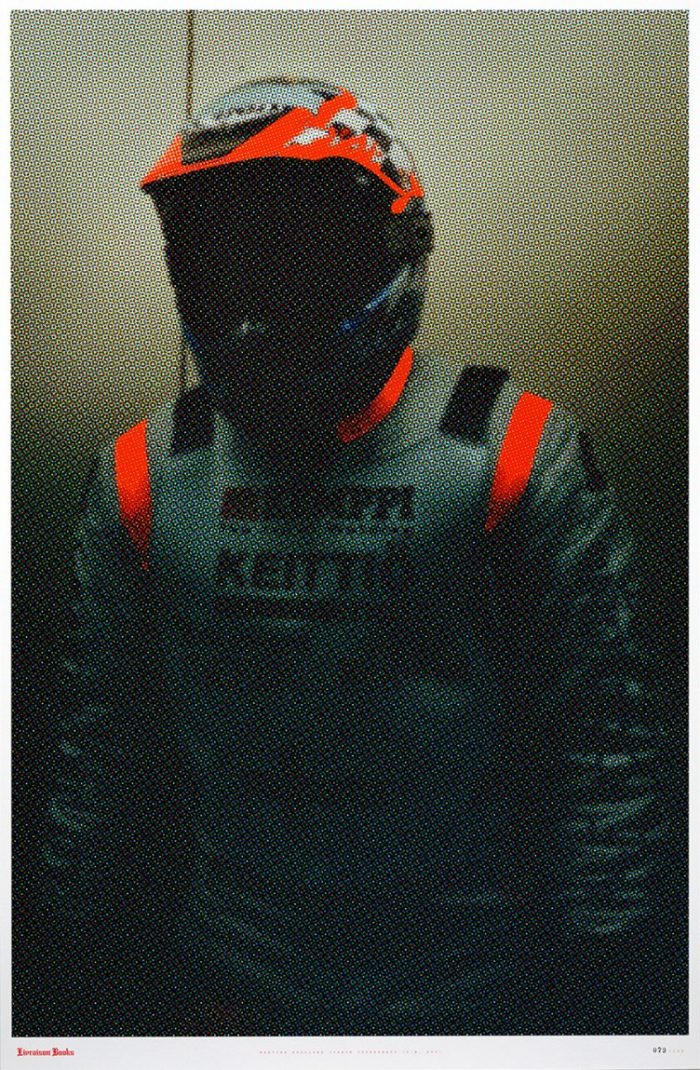 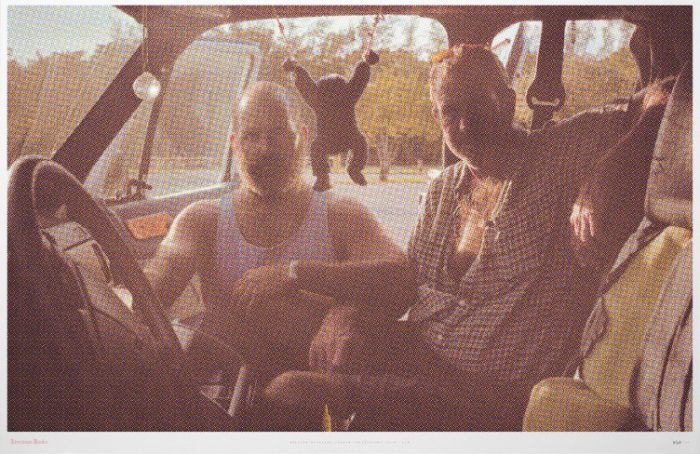 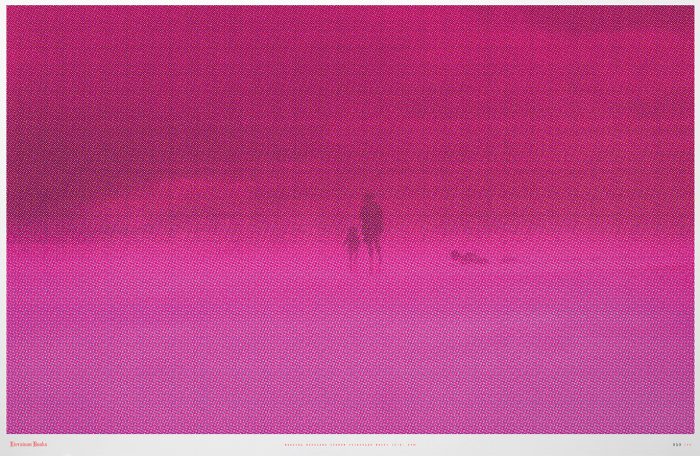