The Lithuanian Antanas Sutkus (1939 -) usually works with different series of portraits in black and white. His imagery is soft and warm and he can be compared to both Cartier-Bresson and Brassai. He was a recipient of  the Lithuanian National Price for Culture and Arts and is also a co-founder of the Lithuanian Association of Art Photographers.

He is internationally famed for his iconic images of Jean-Paul Satre and Simone de Beauvoir, whom visited Lithuania in 1965 and are captured with the white sand in Nida as a natural backdrop. Other well known series is Lithuanian People, a still ongoing project.

Sutkus work is represented in collections such as:

The National Library of France

The Art Institute of Chicago

The International Center of Photography in New York

Victoria and Albert Museum in London 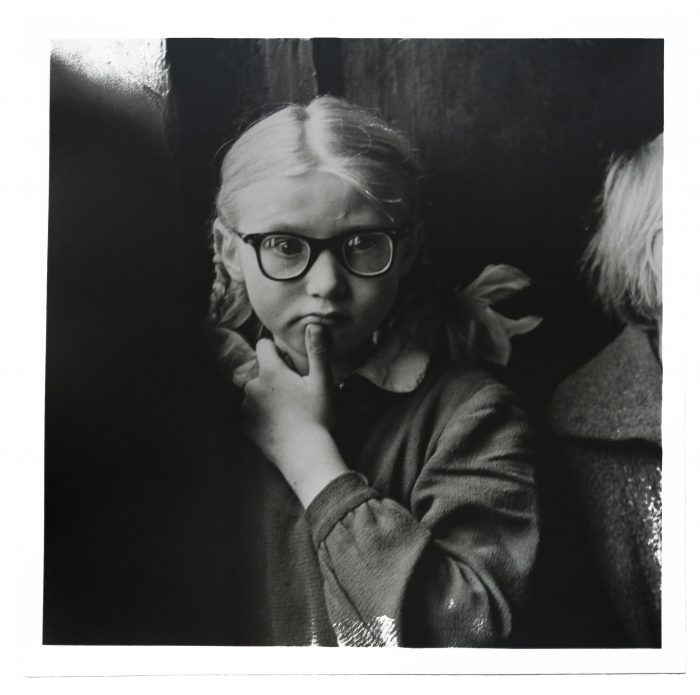 A school for blind children, a girl 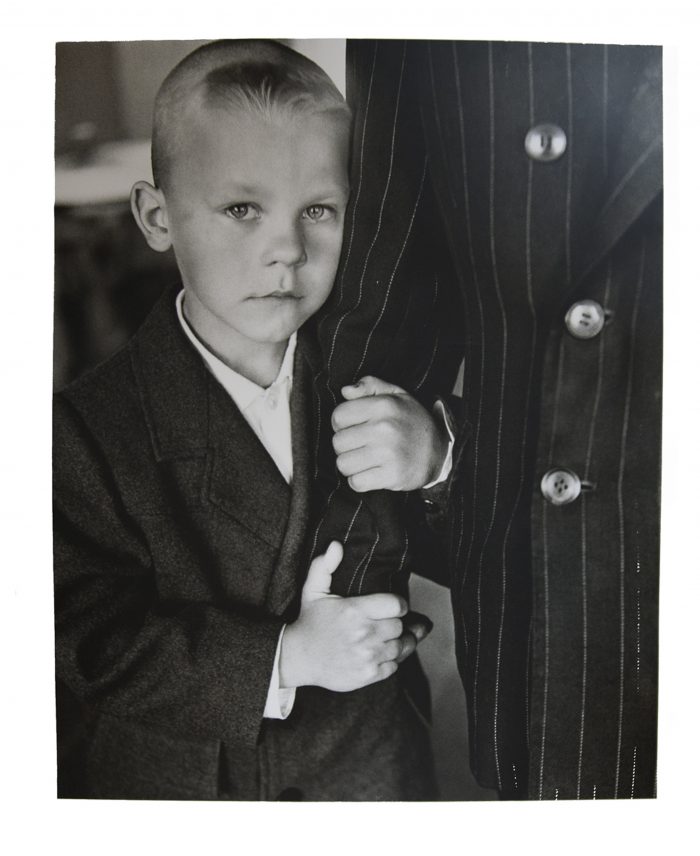 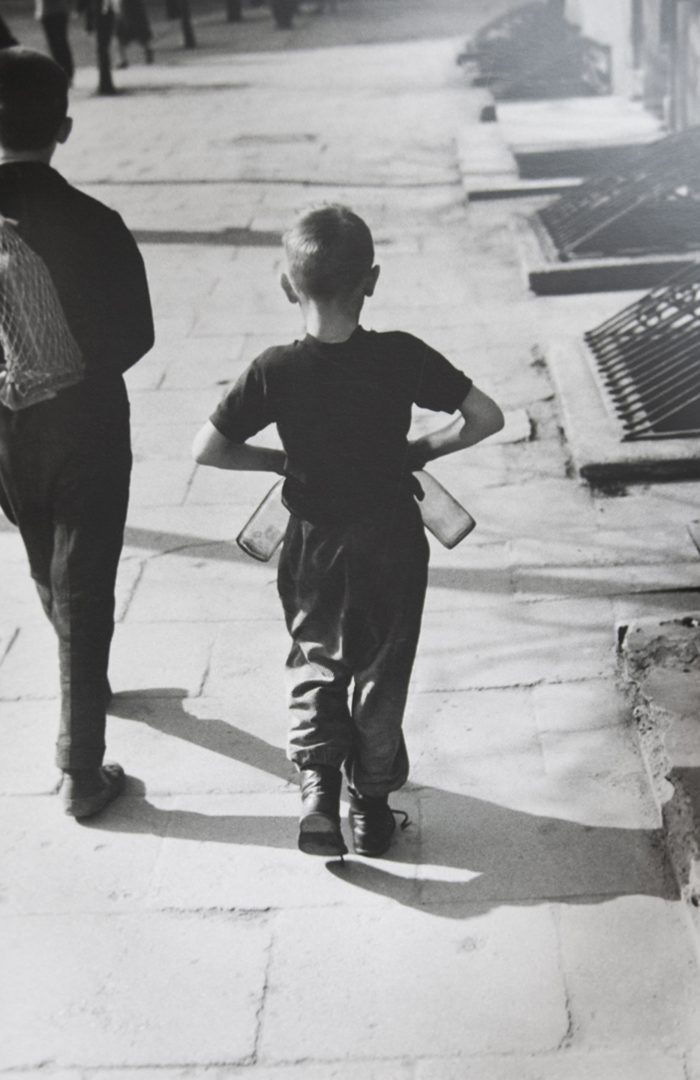 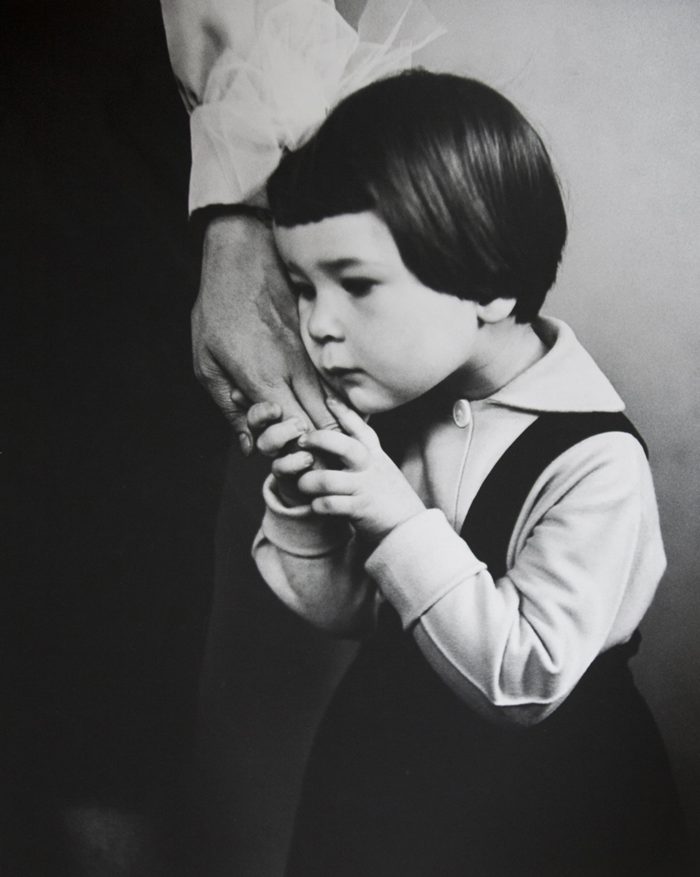 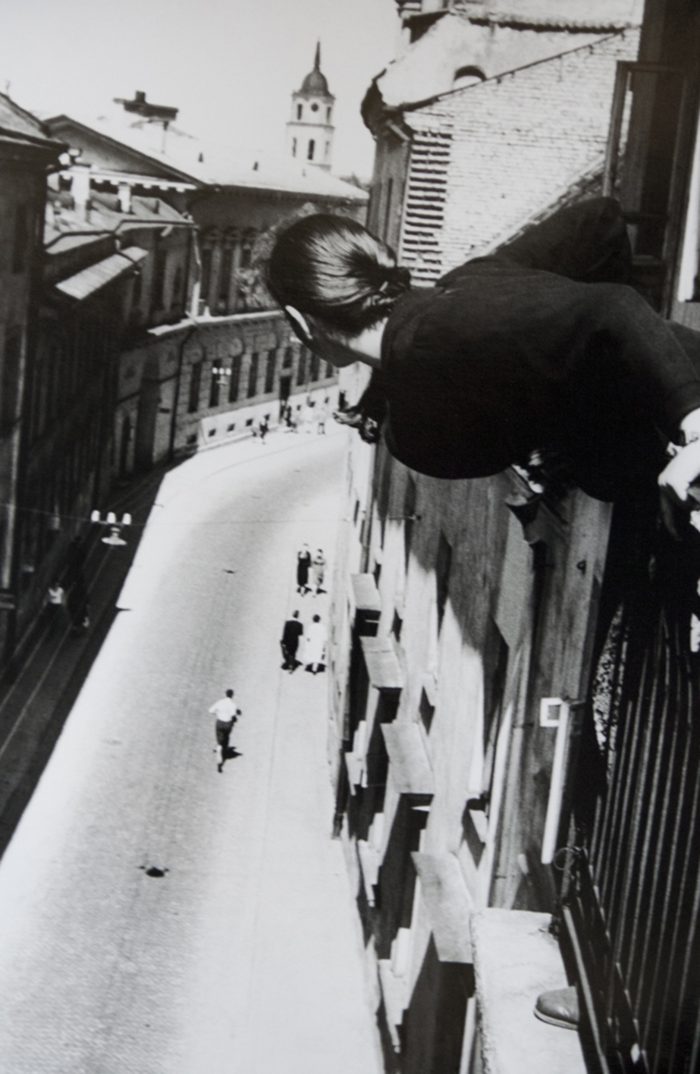 Marathon in the university street, Vilnius 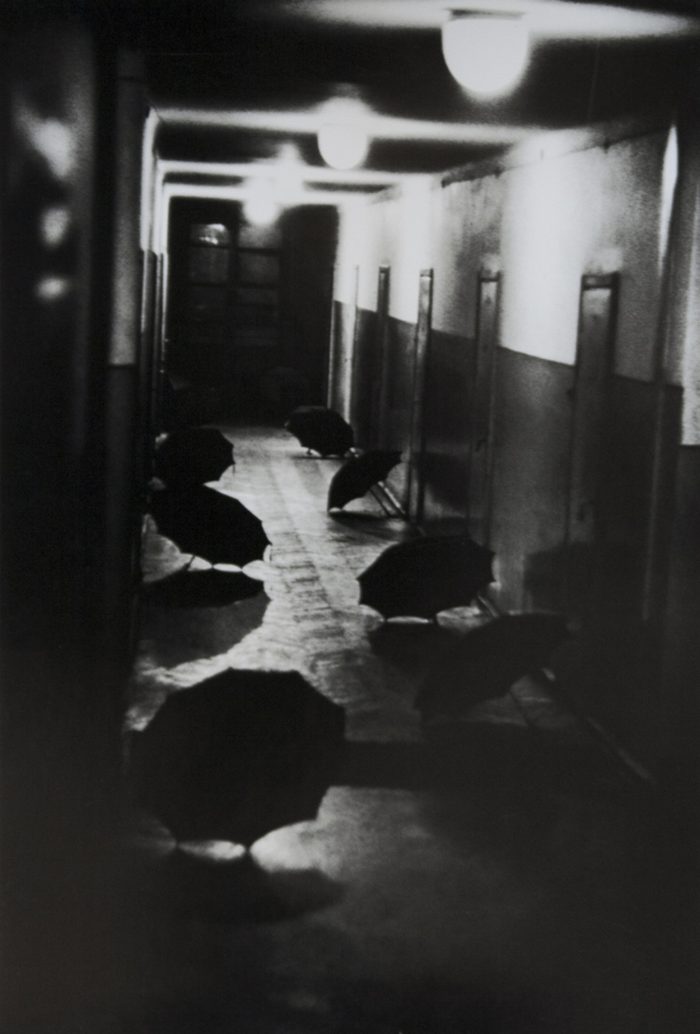 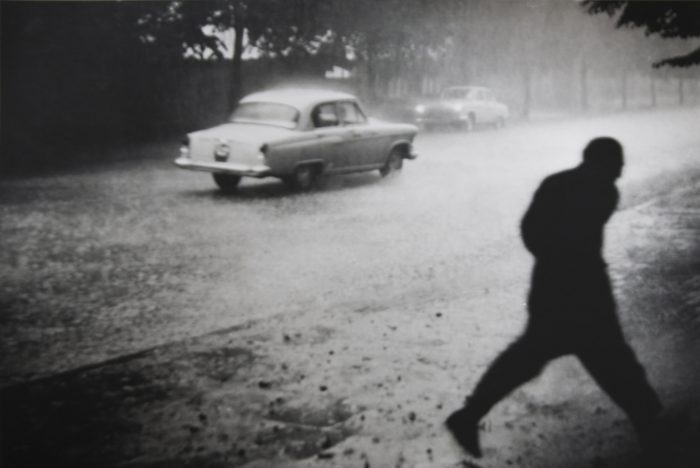 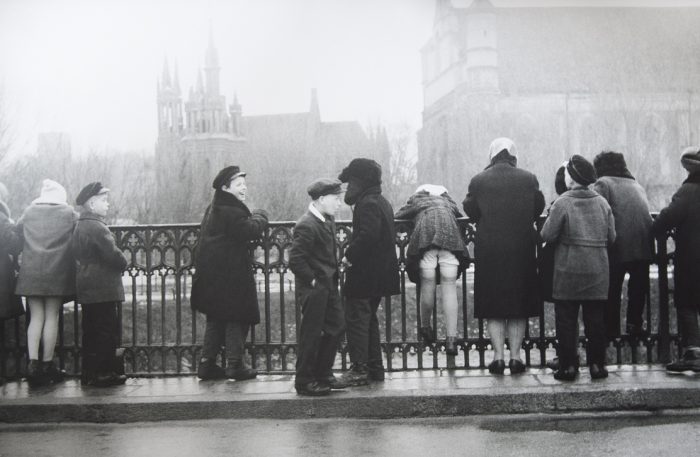 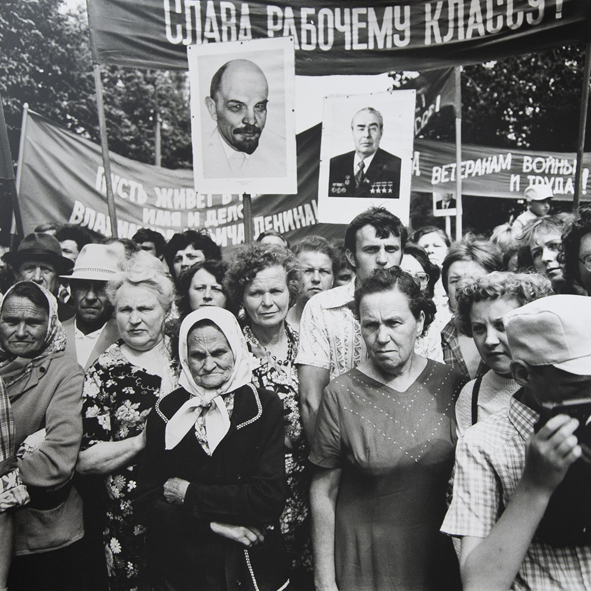 A face of Epok 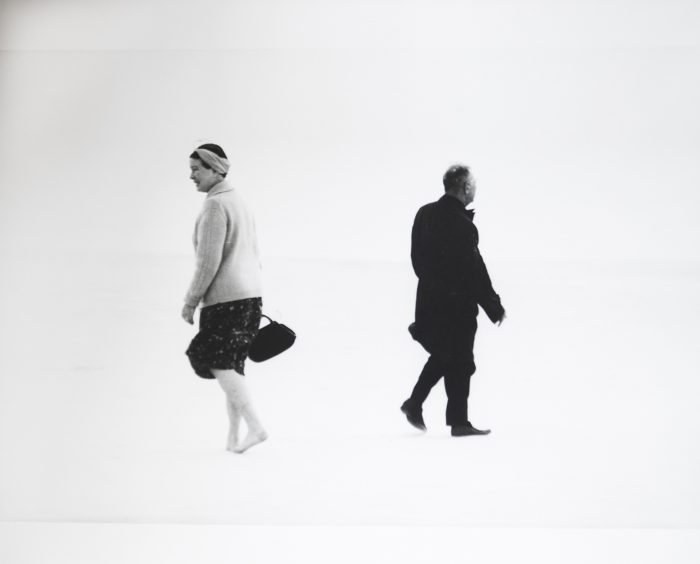 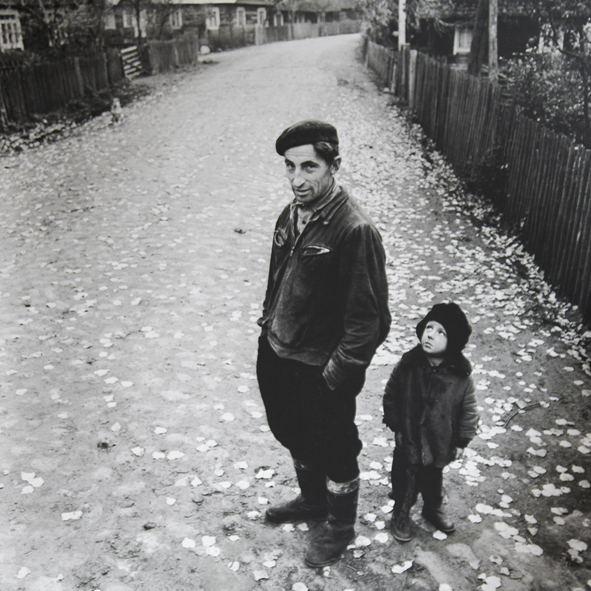 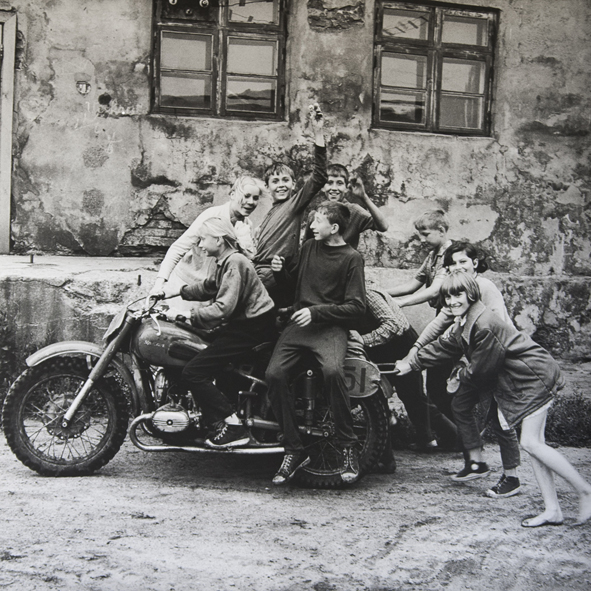 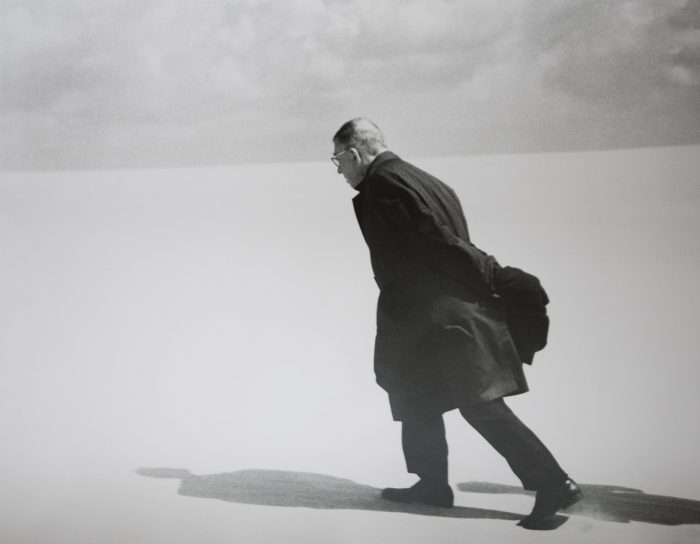 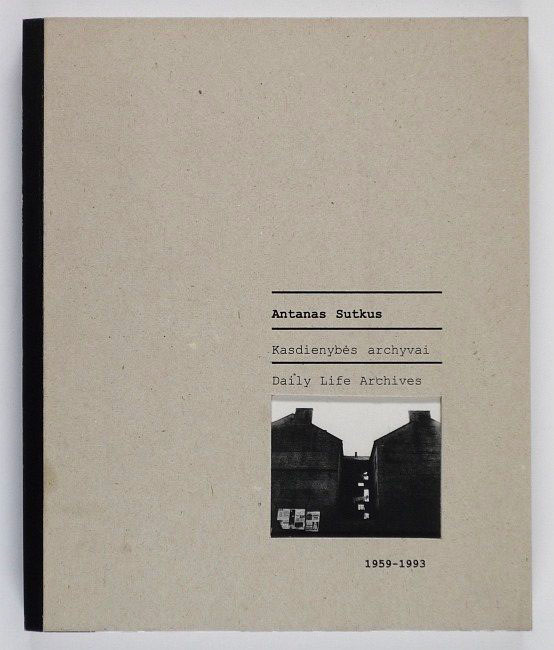 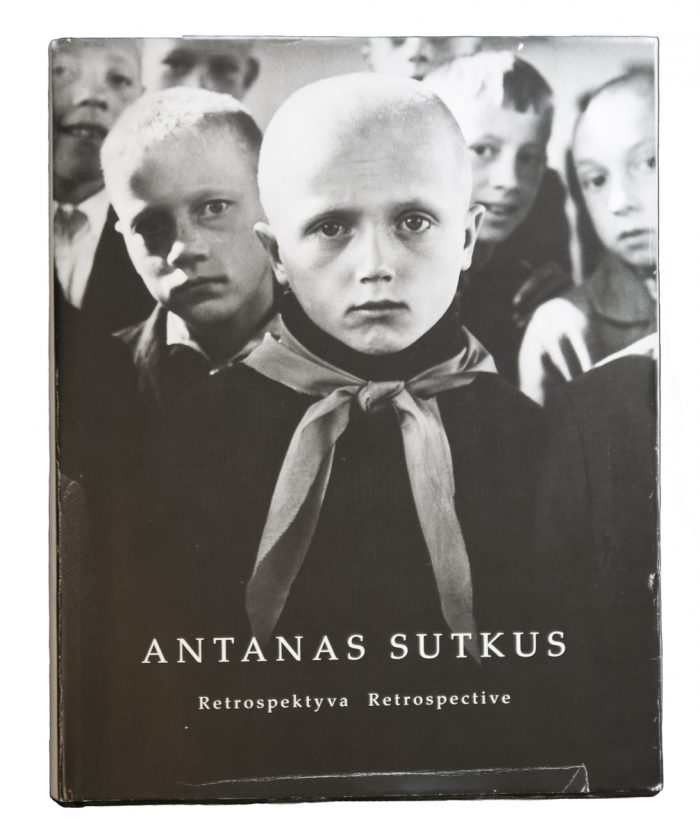