Georg Oddner was one of Sweden’s most important artists of the 20th century. He was born in Stockholm 1923. When he grew up he started to play in a jazz band and studied art at Konstfack until he, the year of 1950, decided to go to New York where he was assisting Richard Avedon. He finally moved back to Sweden where he started his own photography studio, in the city of Malmö. He always connected deeply to the essence of his subjects’ humanity and has produced a number of books and exhibitions. 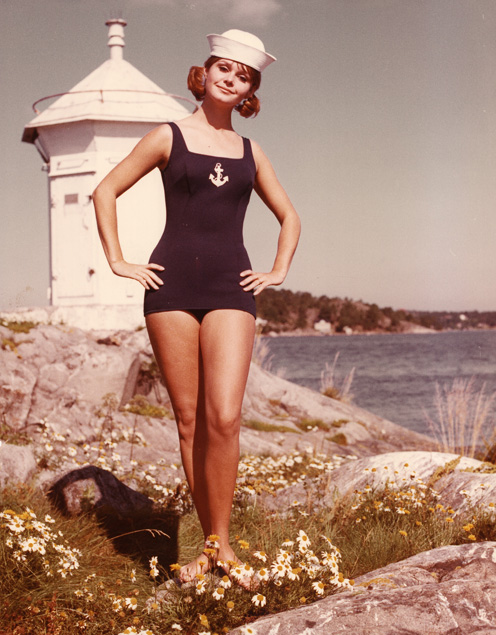 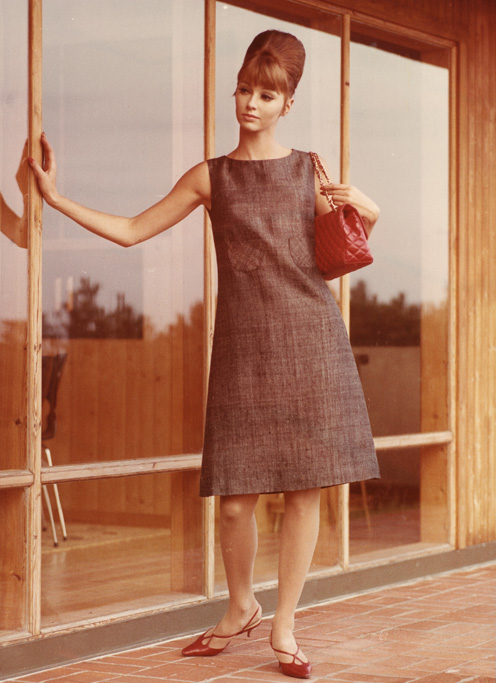