Torbjörn Calvero, 1949–2016, was Sweden’s true rock photographer. His photographs were never over-arranged, they rather reflect private encounters with the person on the other side of his lens. His career as an artist photographer was founded when he was still quite young: the interest in photography started early, and at the youth centre where he grew up he could watch many acts performing. Torbjörn began hanging out with artists who used his pictures for publicity purposes, and later he began selling pictures to newpapers and started to collaborate with different record companies. Many of his pictures had been captured while the artists were on the stage but some had also been taken in a more private context, like the one of Patti Smith at Hotel Diplomat. As he was sadly passing away, way too young, there are very few signed copies left of his amazing work. 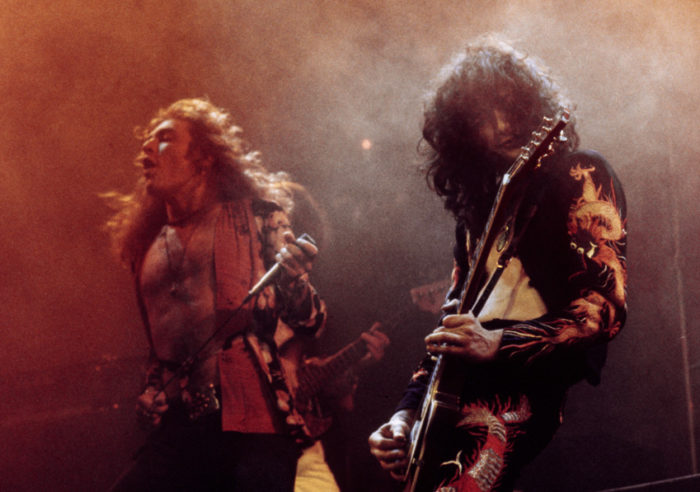 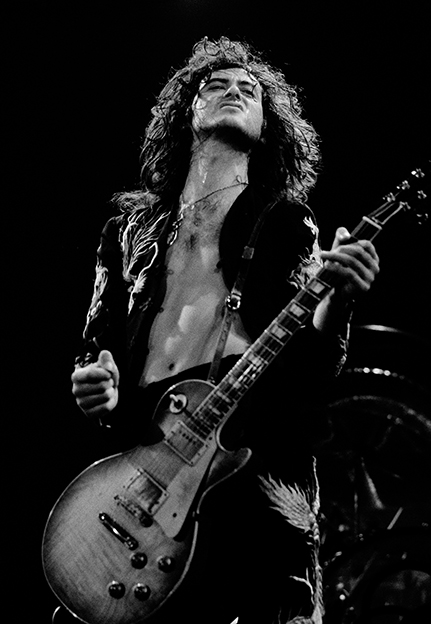 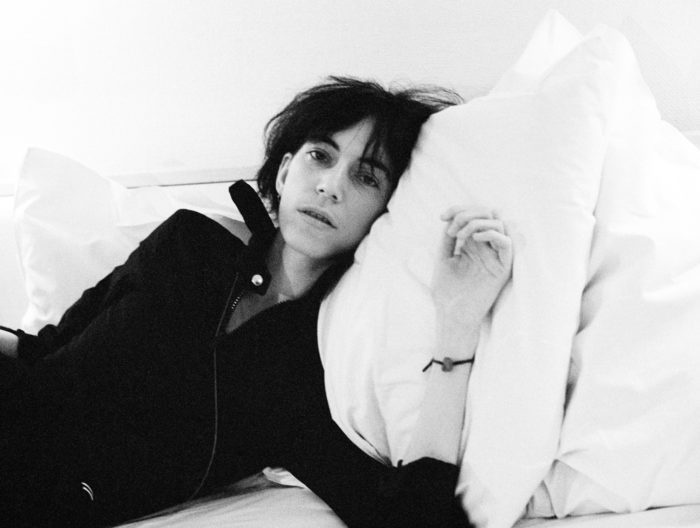