Åke E:son Lindman was born 1953 in Stockholm, he is internationally well known for his architectural photographs of iconic buildings, such as the Flatrion Building. Lindman’s images are both used by the world’s leading architechture magazines, such as Architectural Digest and Wallpaper and by publishing firms and art galleries.He has also been involved with projects with prominent architects such as Rafael Moneo and Oscar Niemeyer, but above all is he known for following the italian architect Carlos Scarpa, who was active in Venice and Verona among many venues in North of Italy.

“It was the first time I followed an architect and it was almost like we understood each other. It was a real lesson in transforming architecture into photography (…) in many ways it shaped the way I take photographs.”

Lindman started to work in the analogue photo tradition and does often use a very classical composition in his pictures, he is also known for his accomplished dark room work, which the series Syren is a splendid example of. 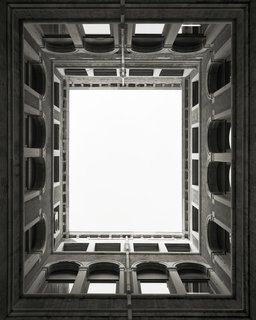 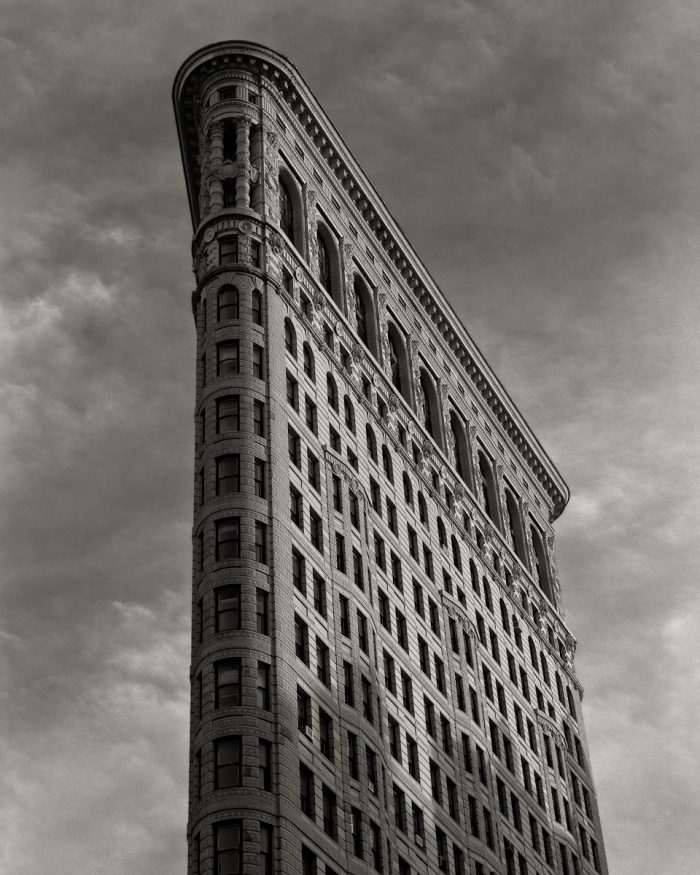 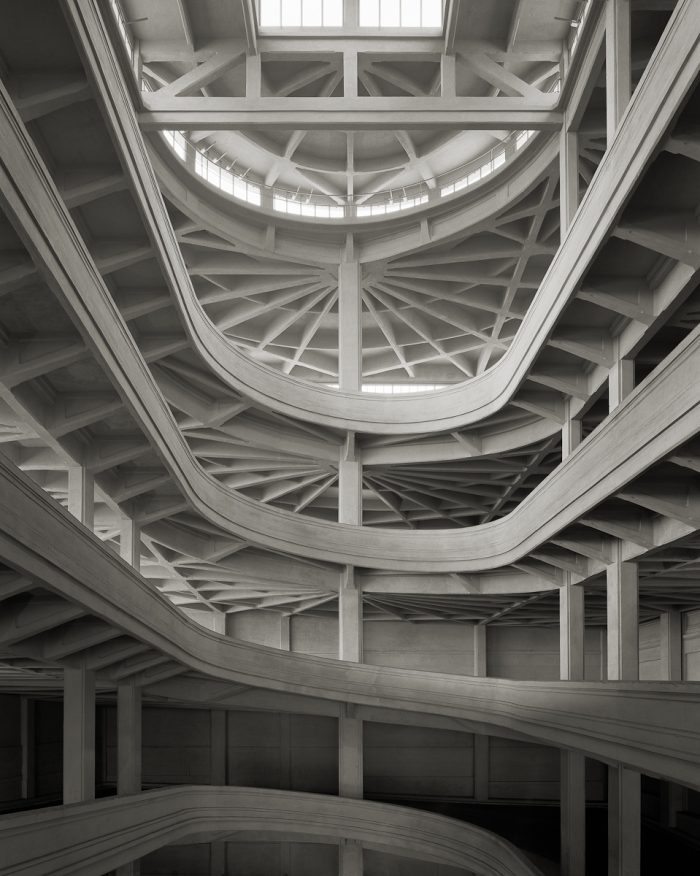 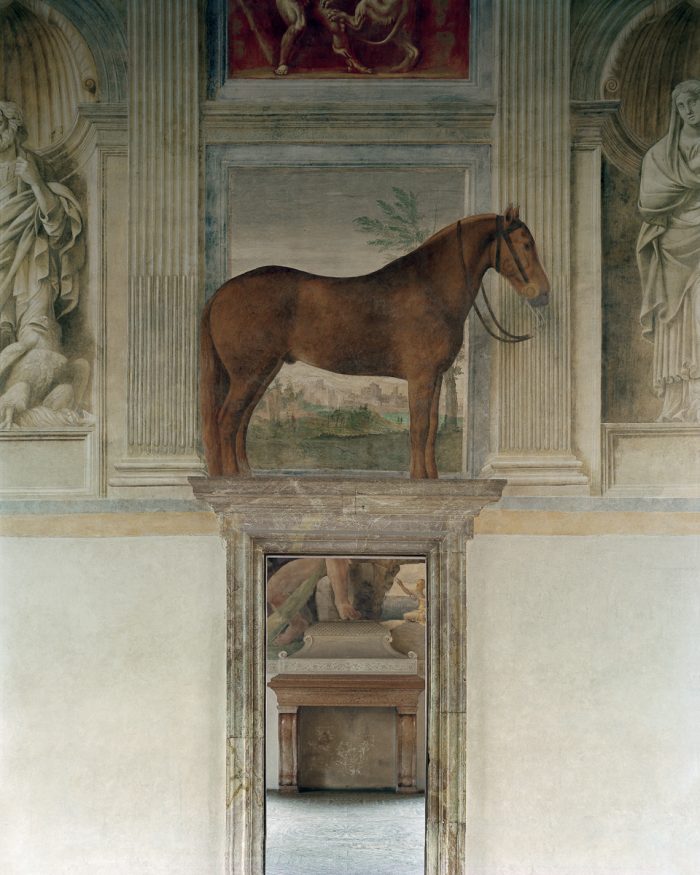 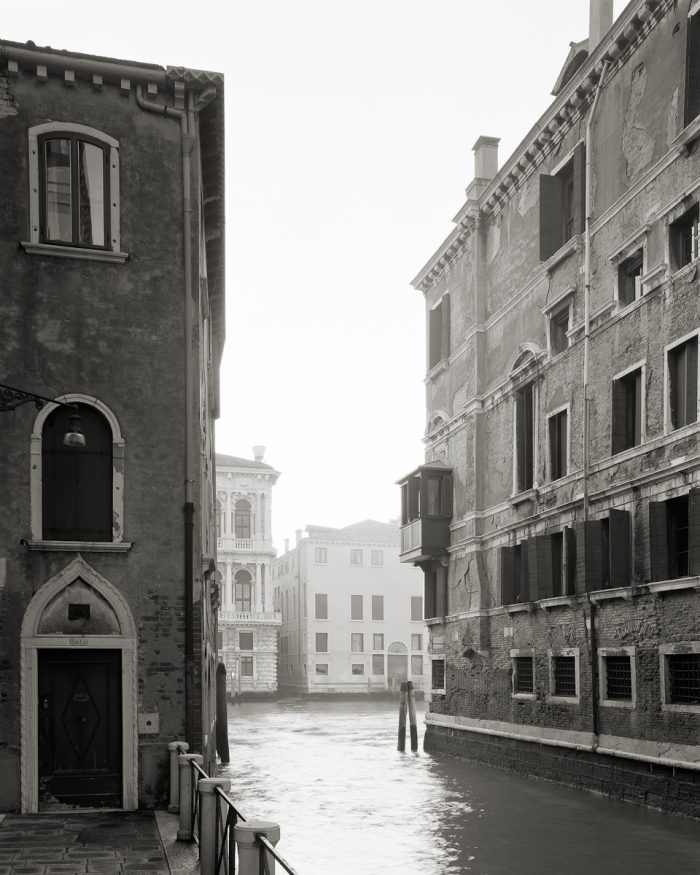 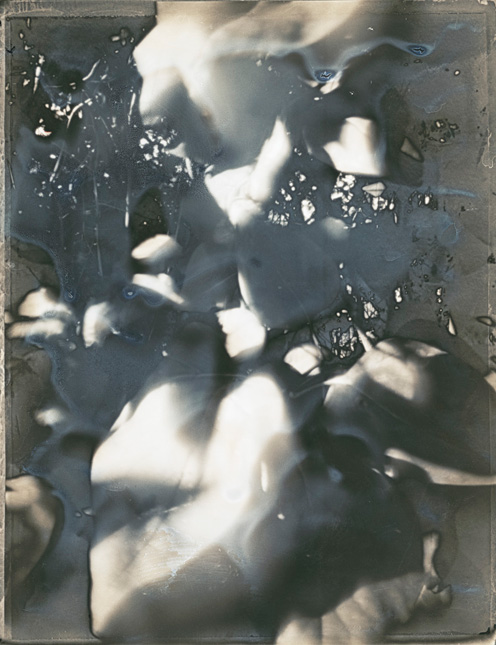 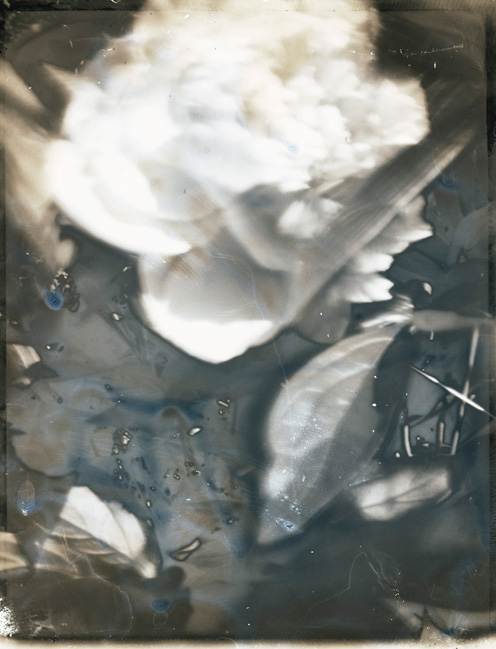 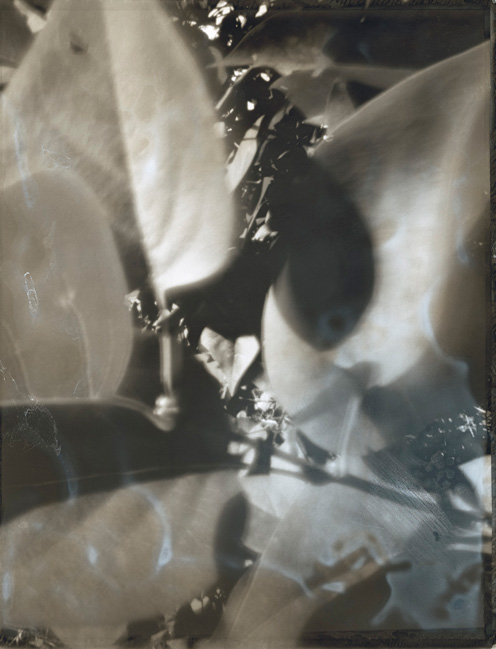 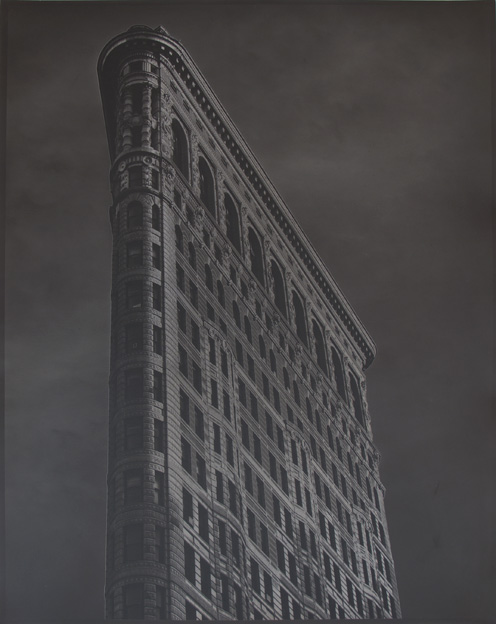 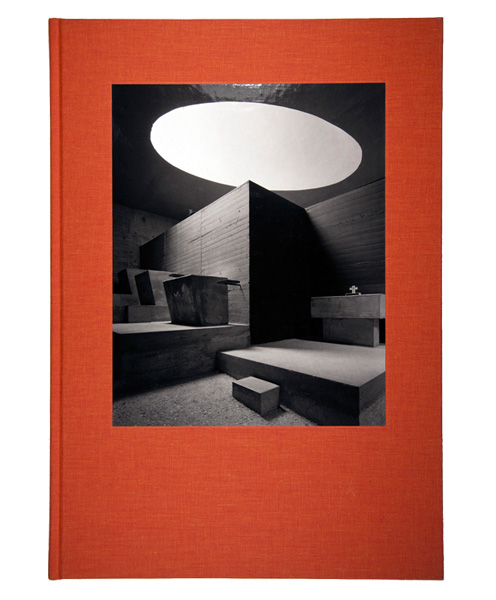