Patrik Andersson, born 1964 in Gothenburg, Sweden, is a photographer and film director. He has captured many celebrities, models and other clients, David Lynch, Kate Moss, Lana del Rey, Jennifer Lopez among many other. In addition to his still photography work, Patrik began to seek new challenges in the world of motion pictures. Immersing himself into filmmaking, he began making videos for music and fashion, as well as his own personal short films. His interest in photography was sparked at an early age of 12, when his mother brought back glossy magazines from a camera factor where she used to work at in Sweden. Ever since then he got inspired to create and eternalize those beautiful moments through his expression of photography, writing and film projects. 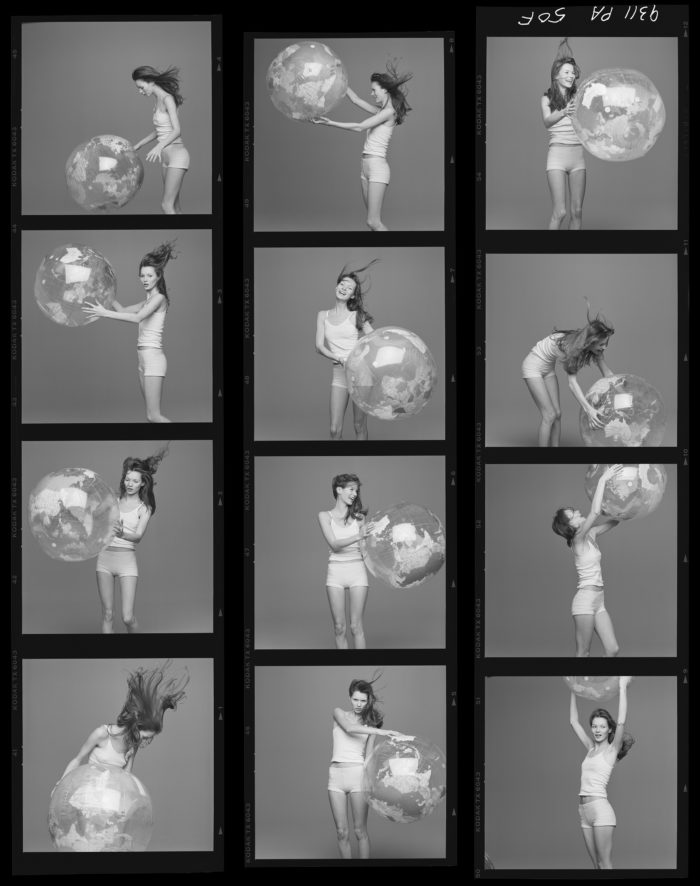 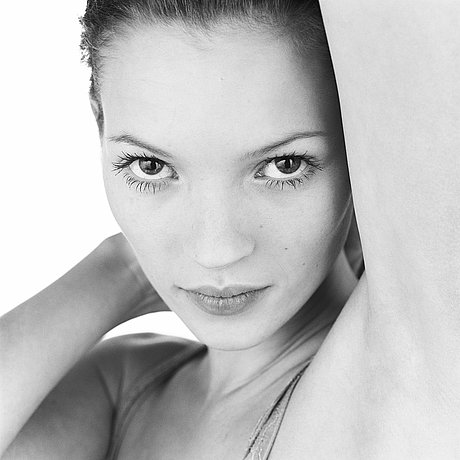 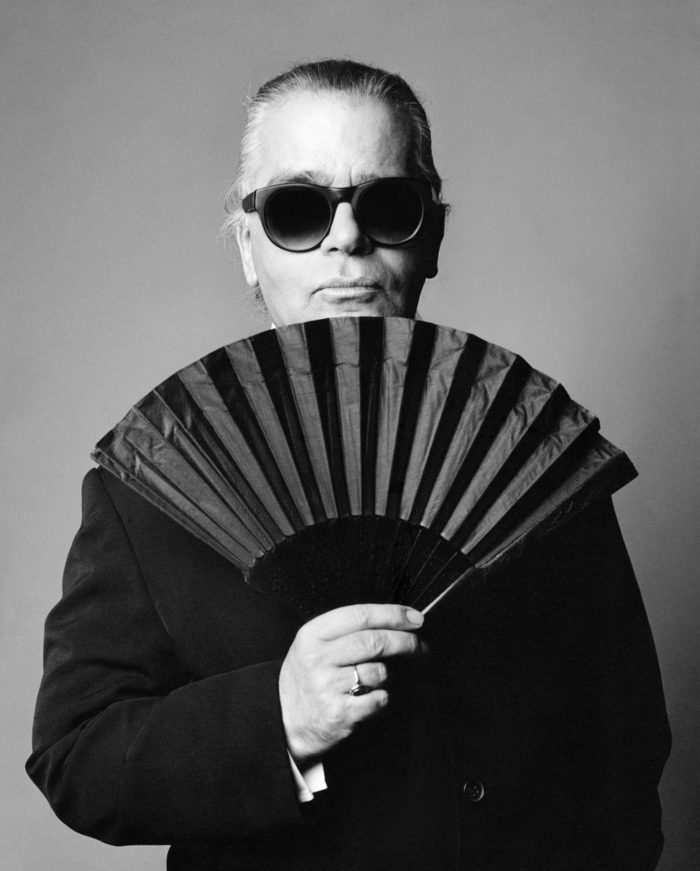 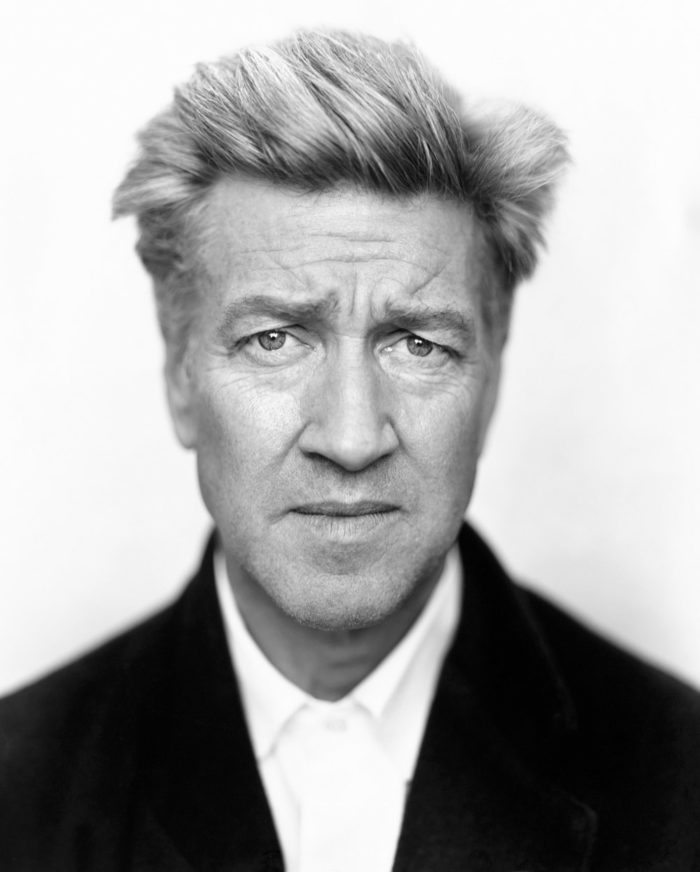 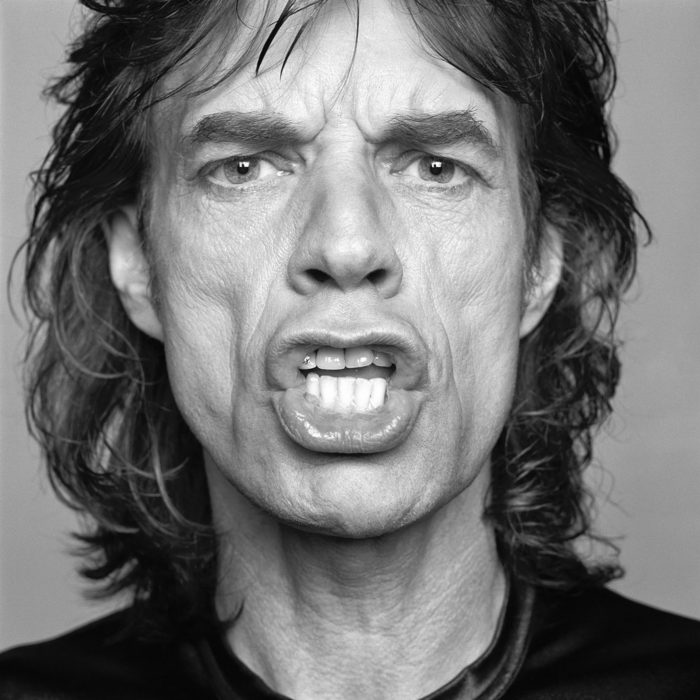 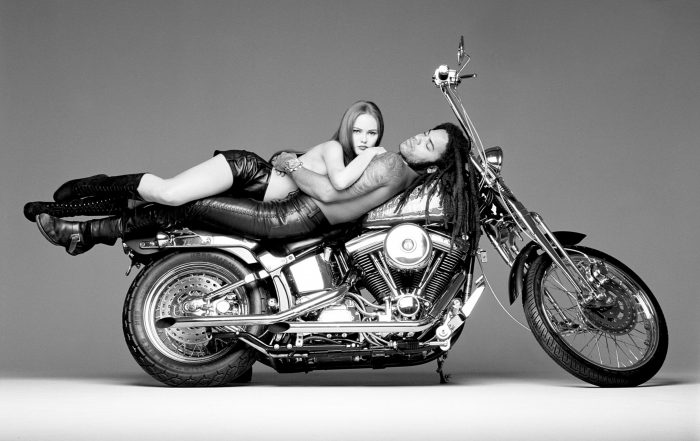 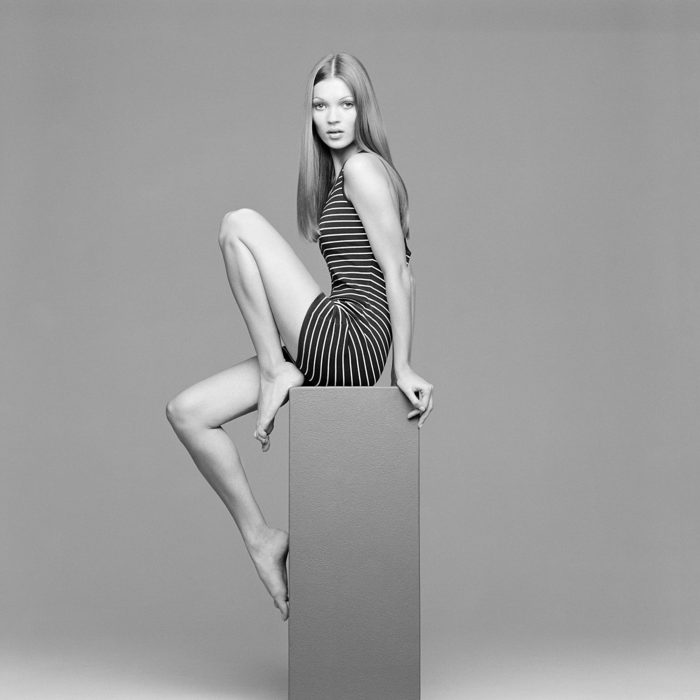